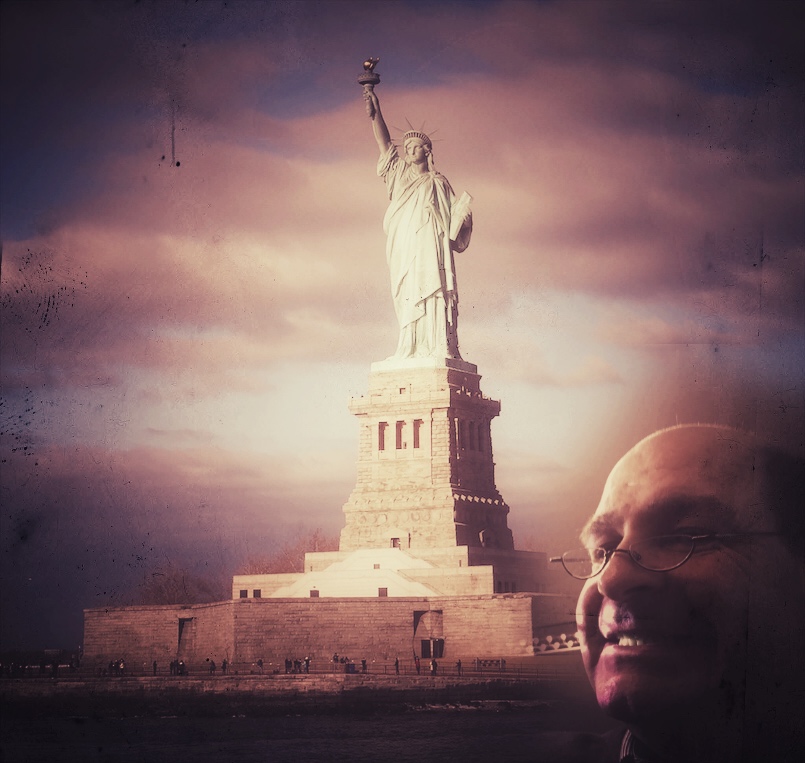 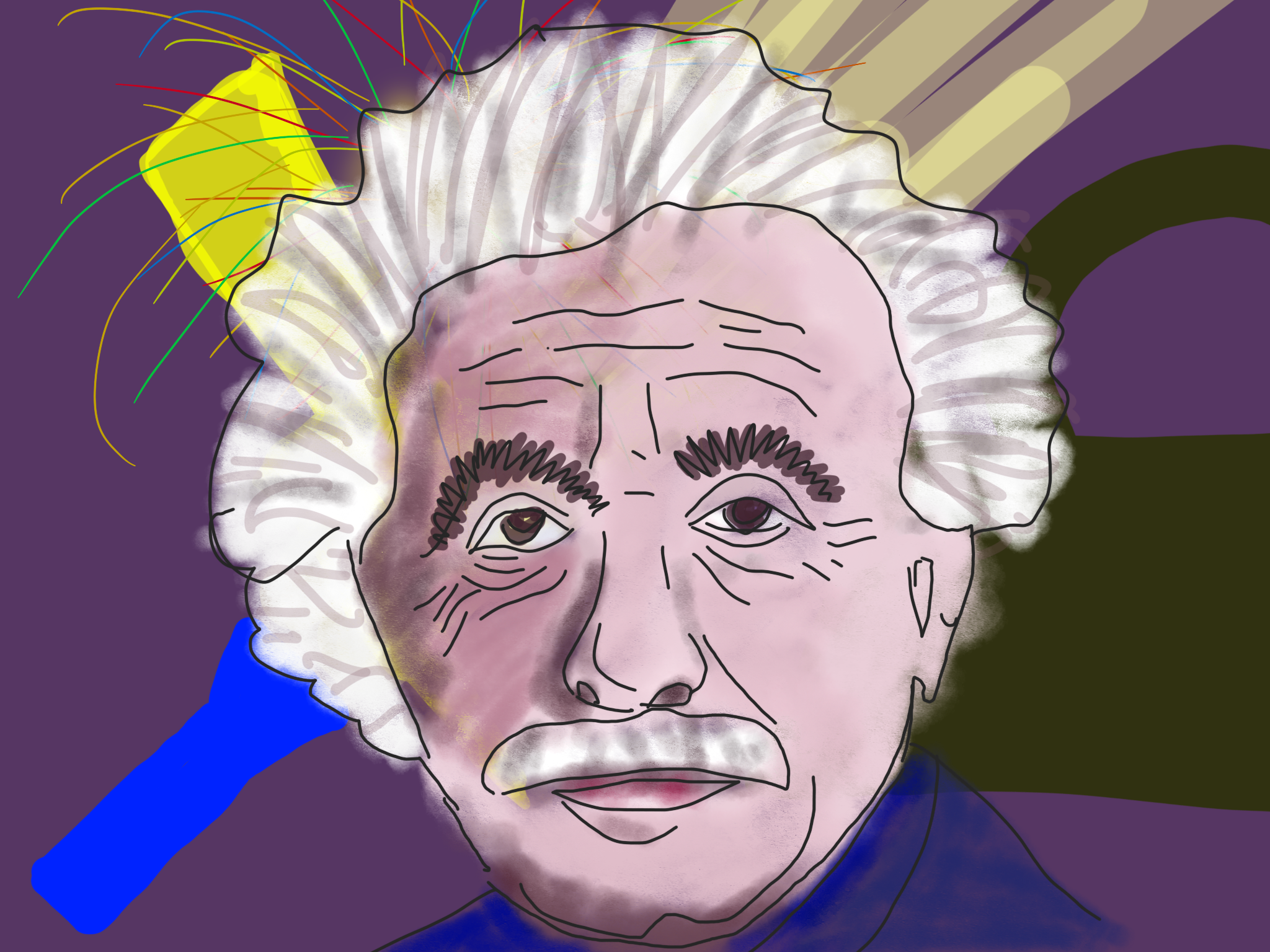 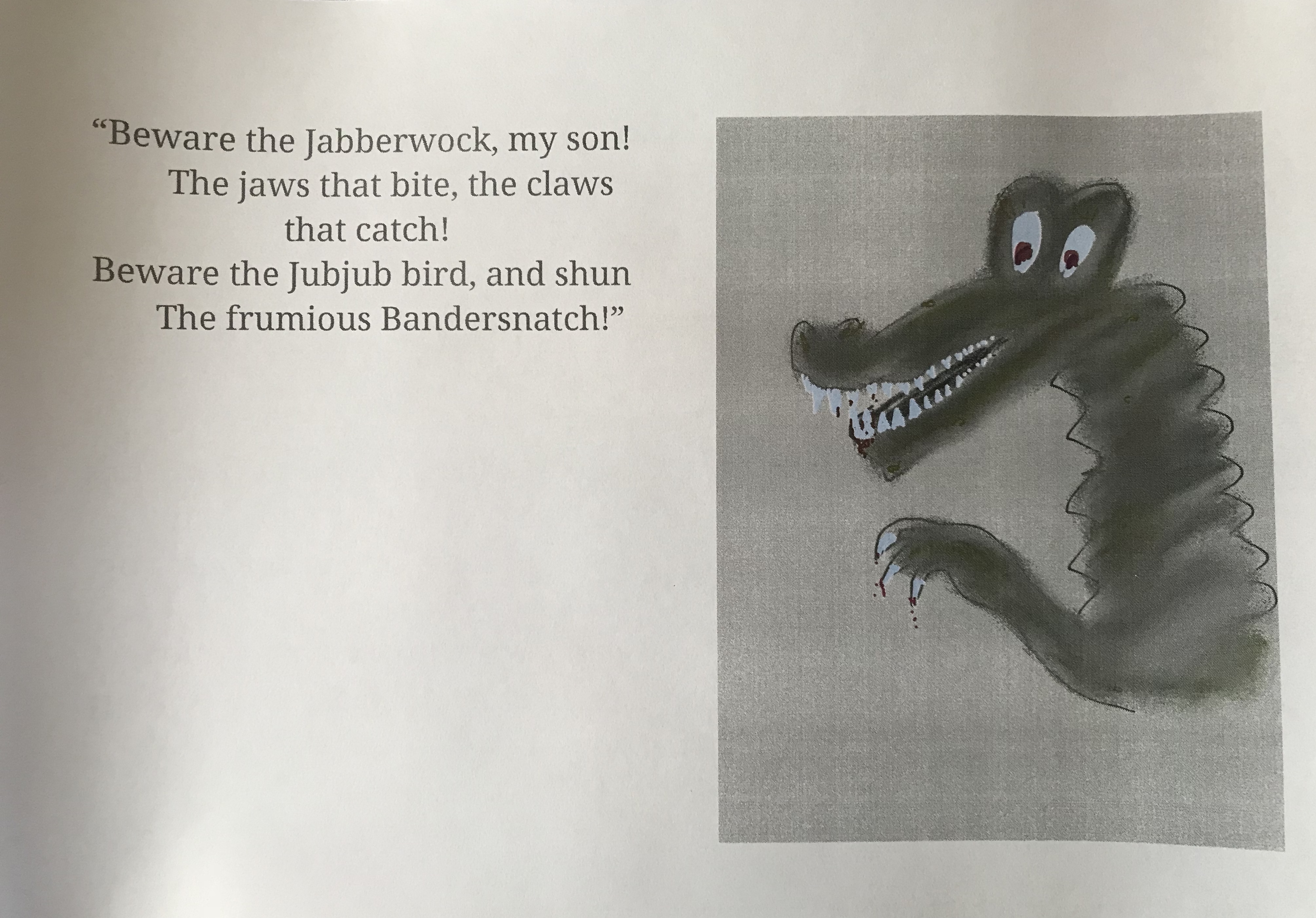 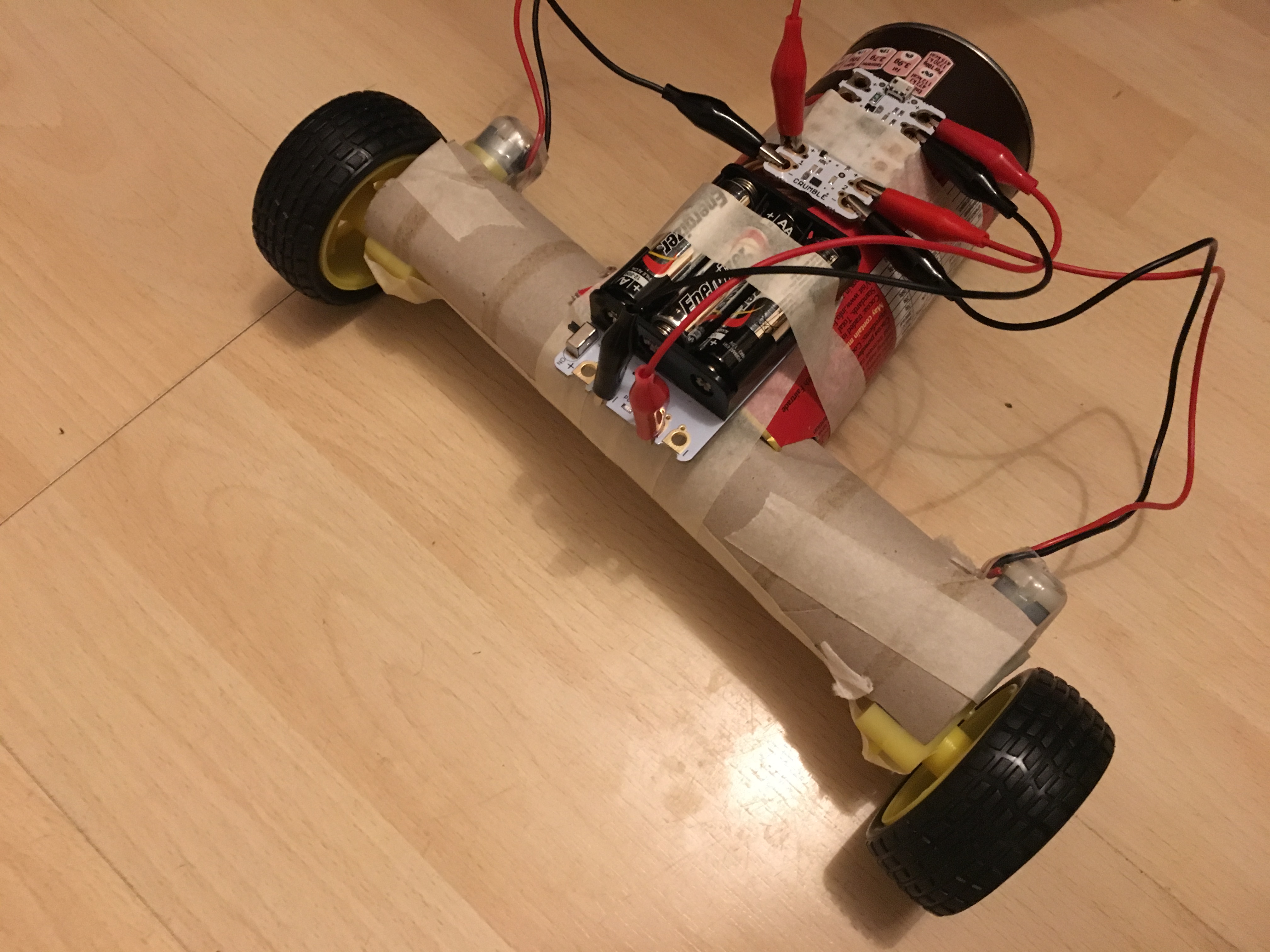 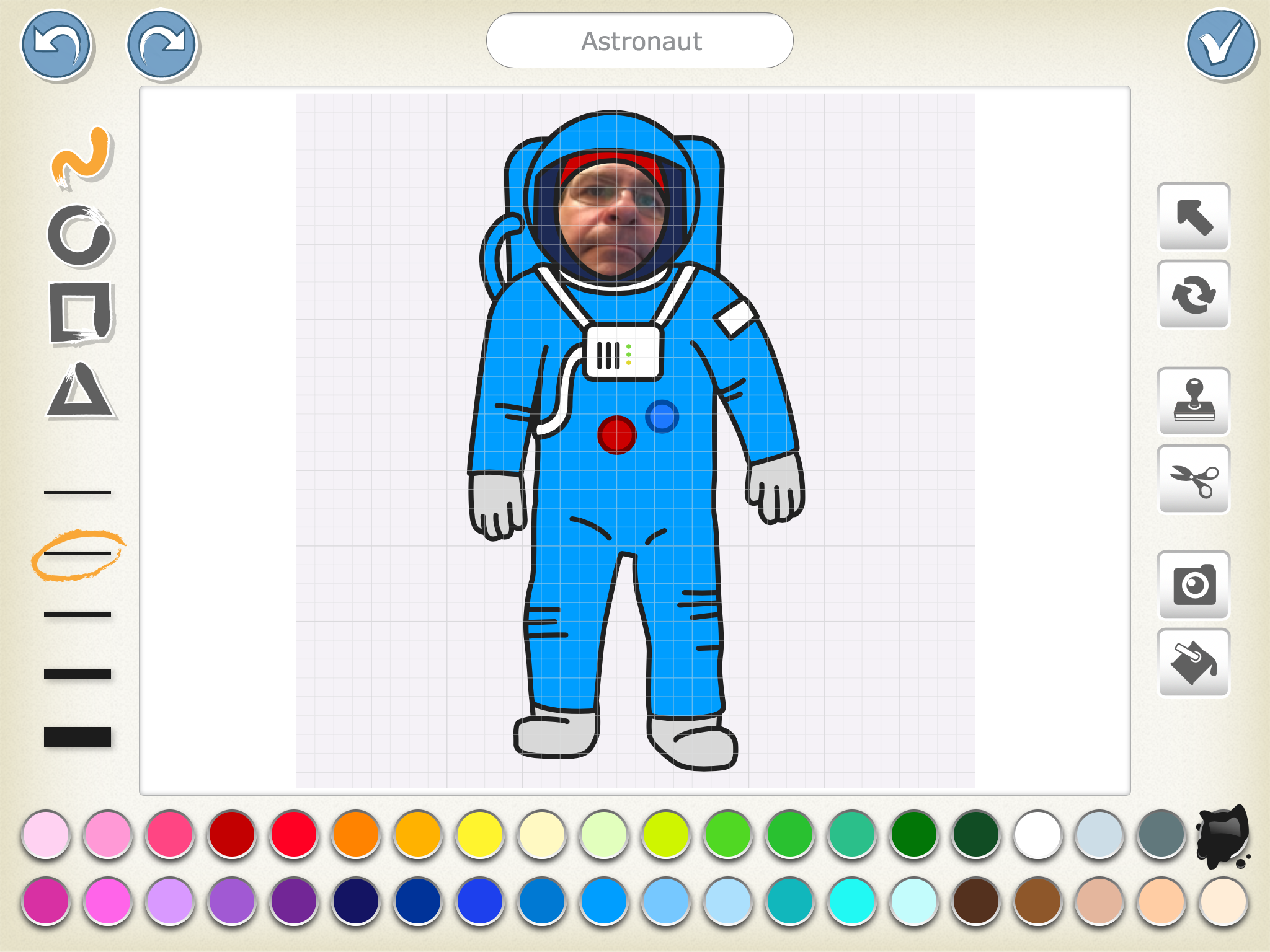 Rumour has it it that Microsoft are about to release an even more cut down version of their Windows operating system.  For a while now they have been talking about 10s, a special slimmed down version of Windows designed to run Windows Store apps and the internet only, you could see it as a response to the Chromebook boom by Microsoft.  This was touted as being an option for schools and businesses a few years ago, but very few devices have made it to market so far and none have made it into any of the schools I have worked with.

For over a year now I have been a Google Certified Trainer, and honestly as of today the Google Cloud and a Google Chromebook (which I am using to write this) is the most user-friendly and intuitive platform for web-based and office-based work that I have experienced.  Combined with a battery that will last all day, and it only taking a few seconds to boot up from off, it’s a no brainer.

I have used Office 365/Outlook (https://outlook.com) as well for many years on and off, both as a teacher and personally.

Office365 (like Google for Education) is still free with unlimited storage for schools.  The office suite online is a simplified version of the Office Suite we’ve been installing and using for decades!  The advantage with moving online is that it can be accessed from any device and it’s almost the same experience on each one.   True, some of the more advanced features are missing from Excel and Word (as they also are from Google Docs and Sheets) but if you need to do the basics, then either platform on any device works now.  Google’s Docs, Sheets and Slide are also compatible with Office documents meaning you can bring your legacy Microsoft documents to Google should you wish.

Both platforms have the ability to easily share and collaborate on documents online, however the Google Classroom is a classroom tool second to none currently.  There are places where Microsoft still trump Google, BUT for ease of use and intuitive interface there is no real comparison. Google still win hands down. It is flexible, robust and free but I felt I should give Microsoft and Office 365 a second look.

The Microsoft classroom environment in Microsoft is a little more fragmented… you can still use sharepoint (which is nearly 20 years old) and now Microsoft Teams as virtual classroom spaces for sharing and collaboration.  OneNote can be used to share and collaborate on a special version called Class Notebook and One Drive allows for sharing documents easily. There are new products such as Sway which allows for easy presentation of ideas and thoughts but there seems to be no cohesive ‘one-stop shop’ the same as the Google Classroom.

In a few years time I might well be advocating for Microsoft over Google but today Google makes more sense.  The third place might well go to Apple Classroom, BUT as that is only available for the Apple ecosystem of devices it makes it an impossible choice for most schools.  Where schools have been able to offer 1:1 Apple devices then it works well. Where you might expect pupils to use their own home devices for homework, as a school, you cannot be wedded to a platform which only supports one manufacturer.
If I were to be in the position to roll-out a 1:1 strategy in a school I think I would definitely look very favourably at Chromebooks and Google Classroom today.